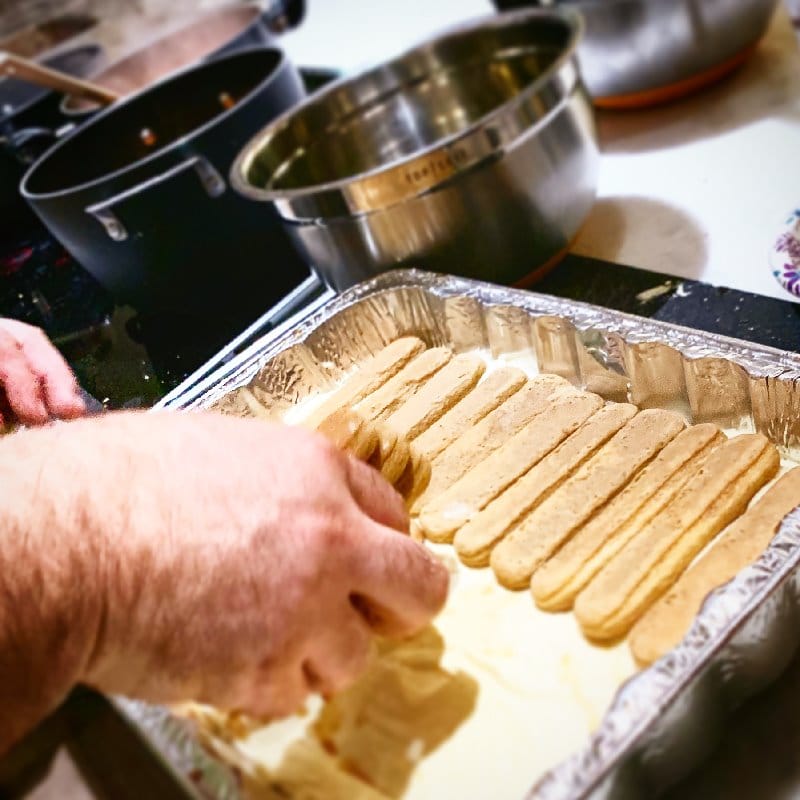 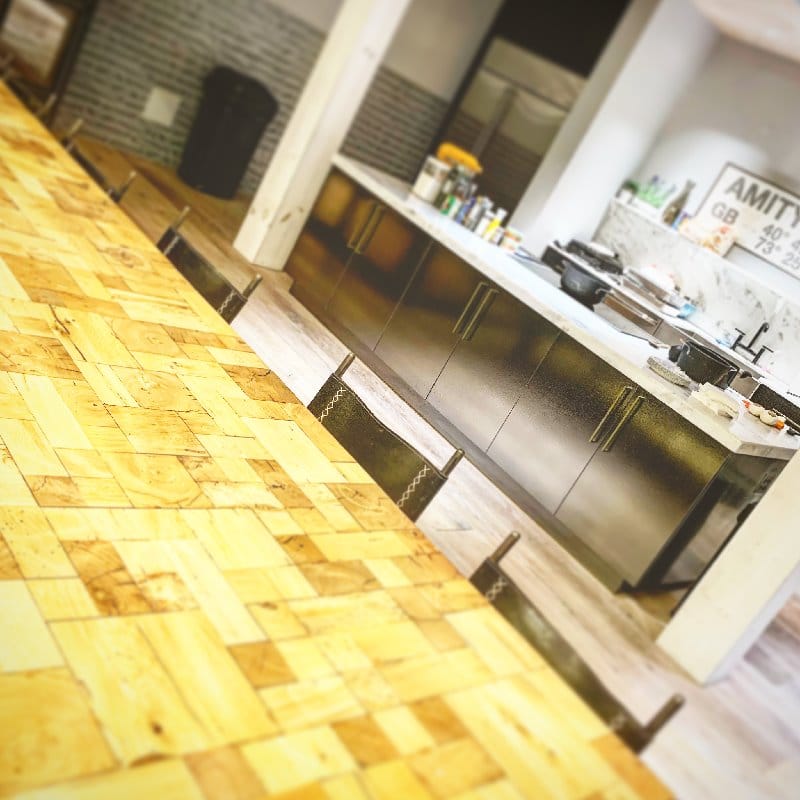 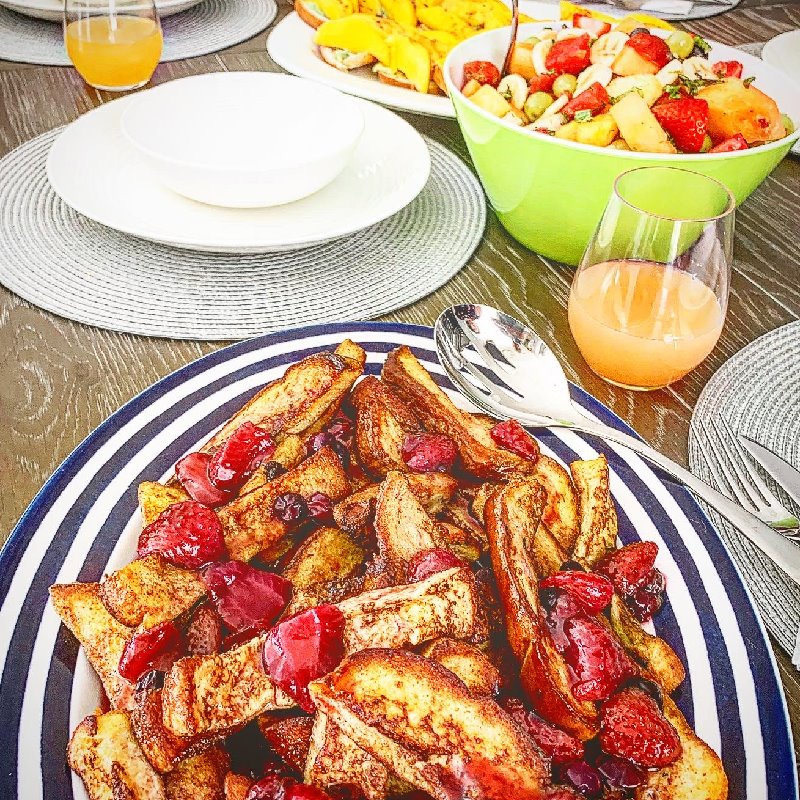 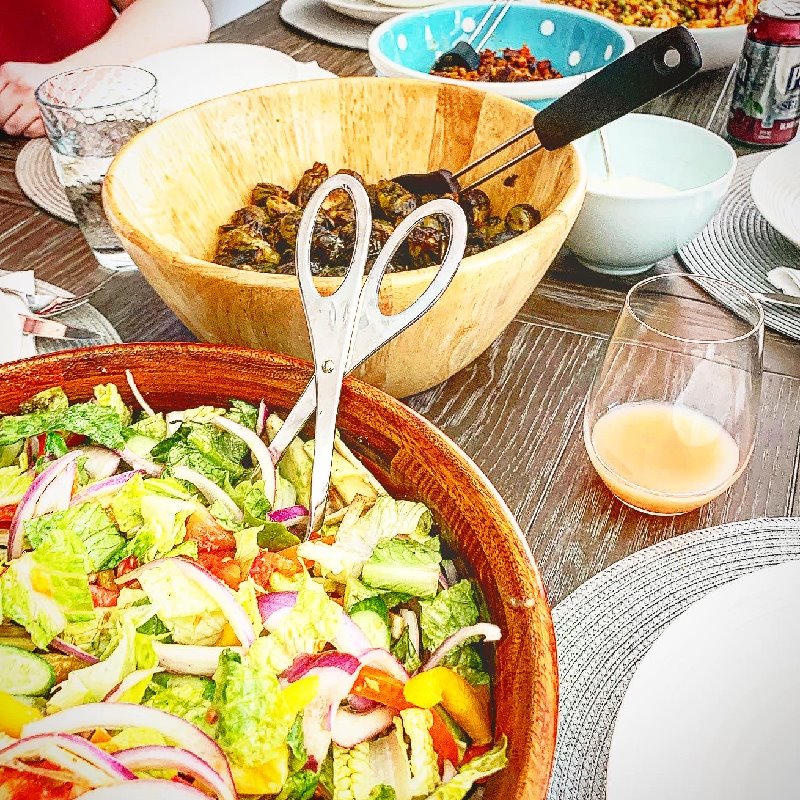 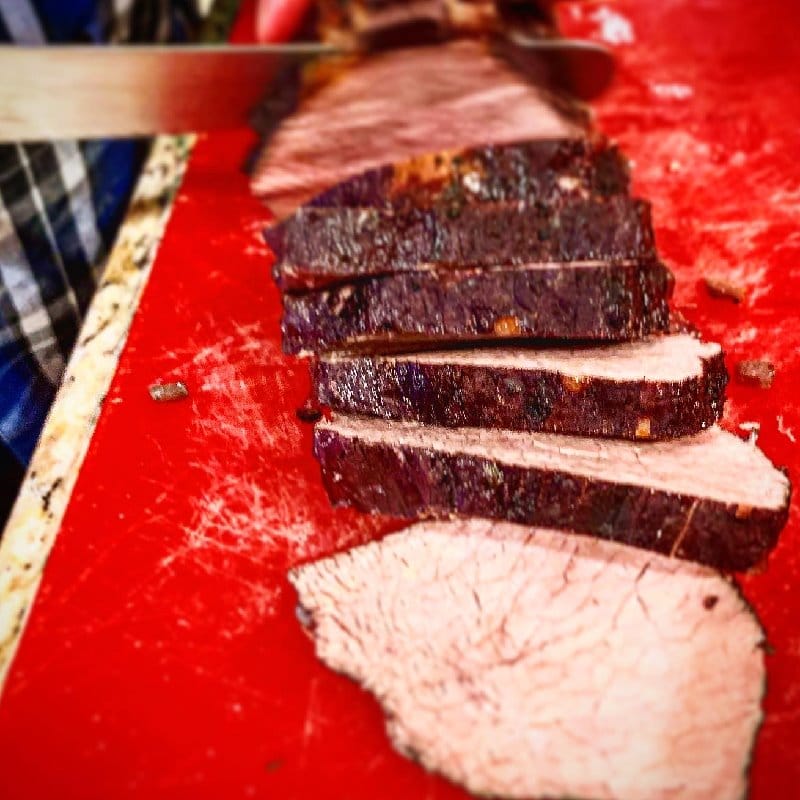 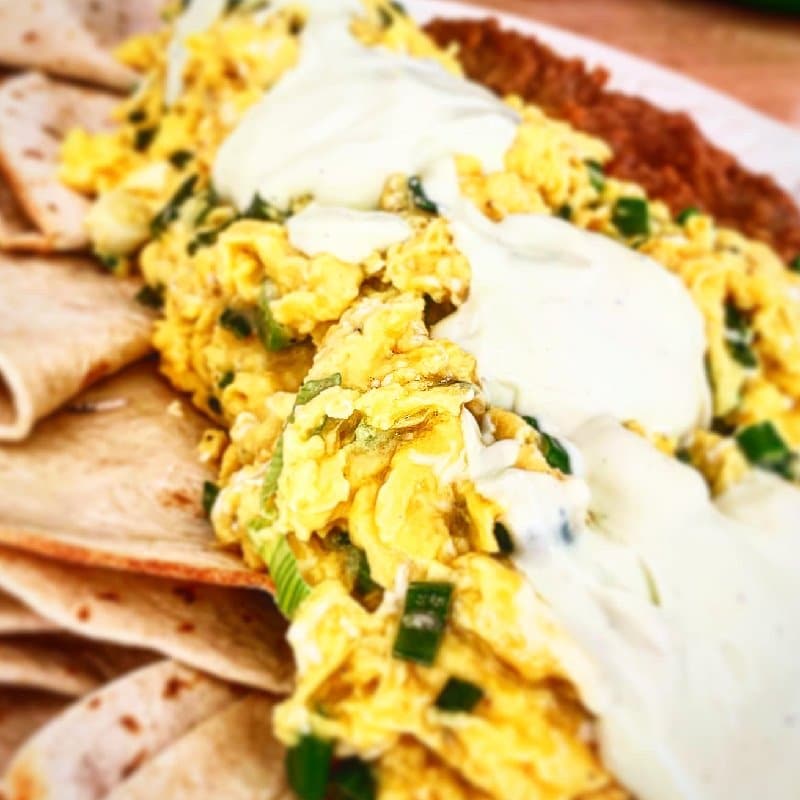 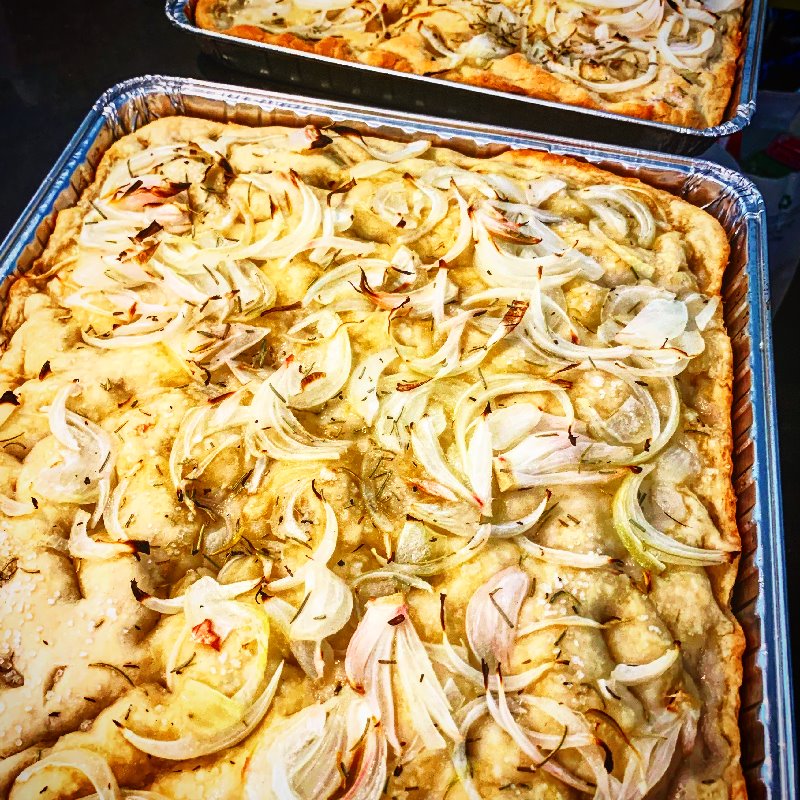 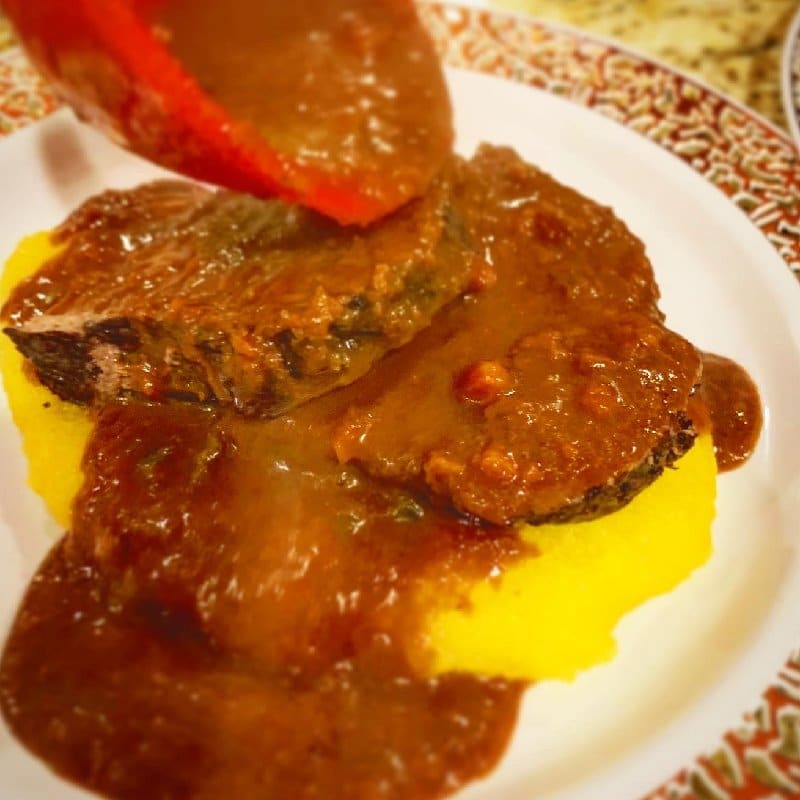 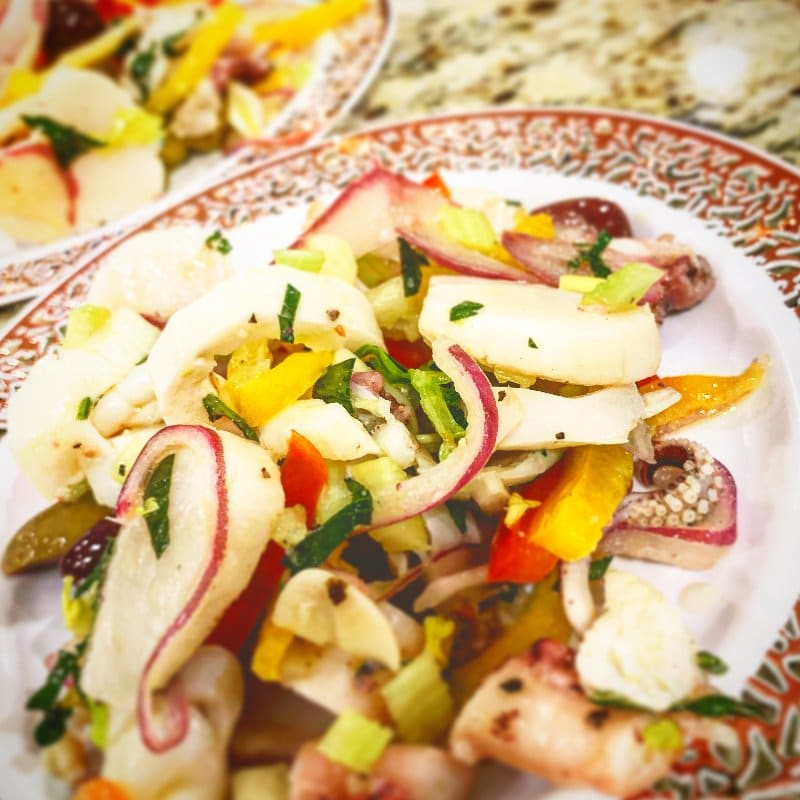 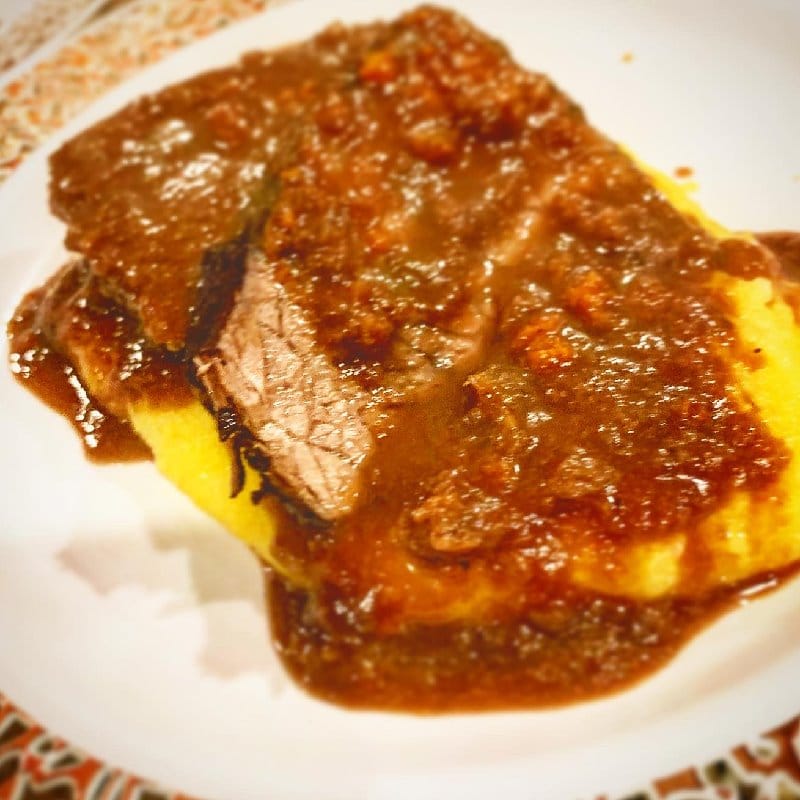 Chef Massimo Fedozzi, is a graduate of the Marco Polo Culinary Institute of Genova, Italy. While growing up in Northern Italy, Fedozzi was intimately involved with food from a young age. He learned about pasta and antipasti at his parents’ salumi shops in Genova and delighted in the meals and aromas while his family gathered around the kitchen table. Fluent in English, Italian and Spanish, he was expected to become a translator, but followed his true passion and attended the Marco Polo Culinary Institute in Genova. Fedozzi’s career began in the kitchens of some of Europe’s most renowned establishments including: The Savoy Hotel in London, England; Le Chantecler at the Hotel Le Negresco in Nice, France and Grand The Hotel Park in Gstaad, Switzerland. At Ristorante Aladino in Genova, following the step of his mentor Gualtiero Marchesi, Fedozzi became one of the first chefs in Italy to present nouvelle cuisine and the youngest Italian Executive Chef. He strives to share his enthusiasm for taste and presentation and lives by the philosophy that “THE QUALITY OF INGREDIENTS IS EVERYTHING AND SIMPLICITY OF EXECUTION IS A MUST”.
Before moving to Long Island in 2009, where he opened “Palio Ristorante” in Jericho and “VERO” in Amityville, Chef Fedozzi spearheaded the opening and operations of all back of the house functions as Culinary Director for “I Tre Merli”, “Barolo”, “La Focaccia” and “I Tre Merli Bistro” in Manhattan.
In 1995 he became the Corporate Chef for Jimmy Schmidt in Detroit where he ran the Back of the house operations of four Chianti restaurants, Stelline in the Somerset Troy and The Rattlesnake Club.
In July 1997, Massimo was hired by “Sofo Foods” as Spokesperson and Vice President of Research and Development, where he represented the company at major food events and developed recipes for various restaurant chains.
In February of 2000, Massimo joined the culinary team at the Portofino Bay Hotel at Universal Orlando, a Loews Hotel, where he focused on authentic Ligurian cuisine.
Five years later, Chef Massimo took the helm of the kitchen of Portobello Yacht Club in Downtown Disney, Orlando. Chef Fedozzi moved to Arlington, VA, where he spearheaded the opening of the Hotel Palomar Roslyn with Kimpton Hotel and Restaurants as property Chef. Chef Massimo Fedozzi was recognized with various awards including the AAA Four Diamonds, the Mobil Guide Three Stars and many, many stars from Long Island’s Newsday. Chef Massimo has extensive experience in private cooking for celebrities including the House of Saud, Francis Ford-Coppola, Robin Williams, Sylvester Stallone, Madonna, President George W. Bush, VP Dick Cheney, Senator Bill Nelson, Gene Simmons, Sammy Hagar, Mark McGrath, Mayor Rudy Giuliani, Aretha Franklin, Sting, Robin Williams, and Private Residences, he can easily adapt to different diets and personal preferences considering his large breadth of culinary styles.
Chef Massimo is available to travel if you have the need for Personal Chef services.
From FORKYOO:
“Chef Massimo doesn’t play around; in a sea of Sunday gravy, deep fried cutlets and pizza joints, he is a jutting promontory of satisfaction. Fedozzi puts out the genuine article, bona fide regional Italian cuisine that will make your mouth water like a Pavlovian dog and your head spin like a top. Like a true artisan, he is a passionate soul: a lover of life, and clean, earthy food and flavors, which he masterfully weaves together into a consistently beautiful and delicious finished product”.
“Massimo is not only one of the most creative chefs I have had the pleasure to have worked with, he is also talented with knowing what his clients want and promoting those thing that they don’t yet know they want.
His ideas about reaching the customers are adaptive depending on the market in which he is working. From authentic neighborhood Italian restaurants to large tourist centric establishments, Massimo has excelled in having this customers return again and again.
On a personal note, I have known Massimo since his days working in the Orlando theme park where getting return patrons is quite difficult however not only did the locals go to his restaurant, those visiting the theme park on an annual basis would list eating at Massimo’s as part of the reason they returned.
And, he is a nice guy as well. Go figure! Some guys have all the right things going for them.”
“Massimo is the consummate professional cuisinier – and a pleasure to work with. I’ve worked with him on a number of restaurant projects and appreciate his talent, professionalism and communication skills. He can cook; he can dream, and he can take those visions to reality. He’s a creative force steeped in classical technique. Bravo!”
“I have known Massimo for over 25 years. His passion for food, quality, and a combination of Classic Italian and today’s trends including Farm to Table are fantastic. He understands the business side and will provide creative food, understands service and loves to meet guests. Massimo is a proud, capable chef and restaurant professional.”
“When Chef Massimo Fedozzi worked in Orlando, he was one of the top chefs on the circuit. As an editor of visitor and lifestyle magazines, I covered him extensively in the early 2000s when he worked at Portofino Bay Hotel at the Universal Resort. His food, creativity and professionalism were impressive. We were sorry to see him leave.”

Do you want to request this menu ?

If yes, please click Continue, select a time for the meal and confirm your details. The chef will then respond to your request.

Signup or Login to request the chef

Signup or Login to request the chef

Invite Massimo to submit a proposal for one or more of your meal requests below:

You're going to quit this project. However, you are still available to access the workspace.